‘Metro Neo’ project in Nashik gets a green signal 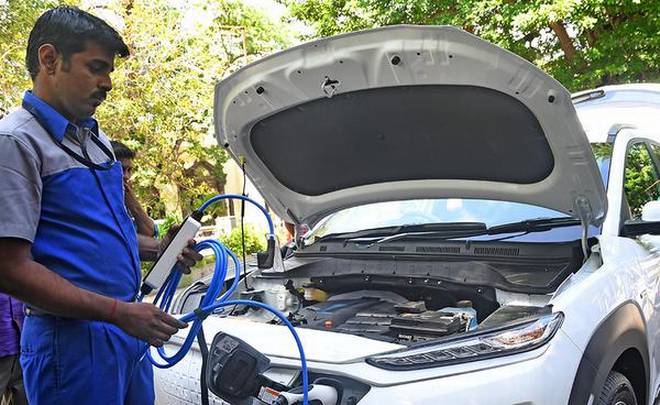 The state government has given a green signal for a state-of-the-art Mass Rapid Transit System “Metro Neo” for the city of Nashik. The system, termed ‘Metro NEO’ is said to be the first such system being developed in India. The proposal will be tabled before the Union Ministry of Housing and Urban Affairs (MOHUA) for final approval.

The concept of Nashik Metro Neo was formulated after a very extensive and comprehensive technical consultation, interactions and due diligence with several stakeholders/technical experts. The system is eco-friendly, energy-efficient, reliable, safe and capable of providing an efficient mass public transport system which is ideally suitable for the traffic need of cities having a population similar to Nashik in India as well as similar cities abroad.

The task of providing an efficient, safe, comfortable, reliable, environment-friendly and appropriate transport system for the city of Nashik was entrusted to Maha-Metro by Govt. of Maharashtra in Nov/Dec 2018. The feasibility report was taken up in January 2019 and after regular consultations with Nashik Municipal Corporation, CIDCO, public representatives and other stakeholders, the detailed project report (DPR) was prepared and submitted to the Govt. of Maharashtra for approval.